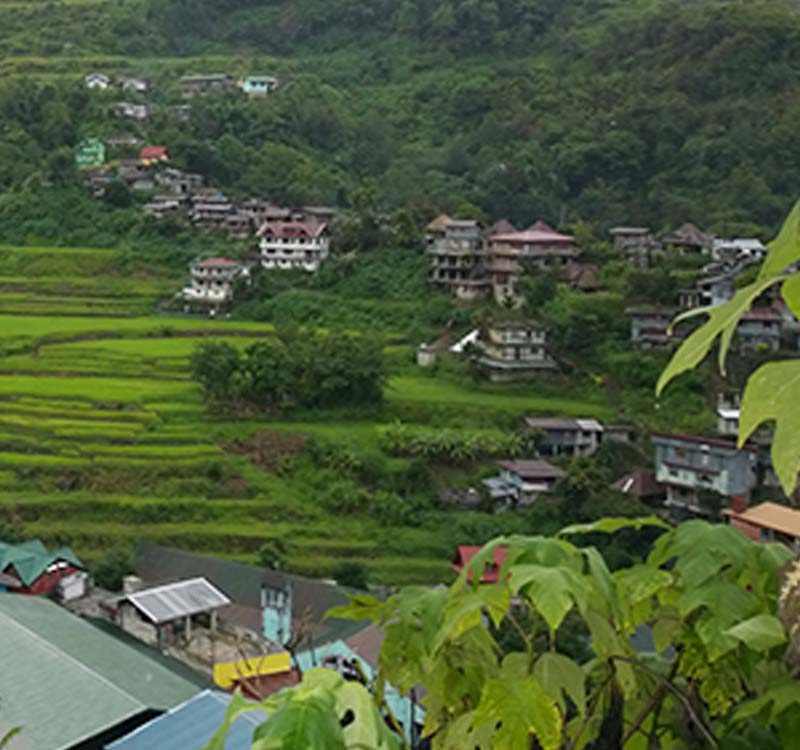 The Republic of the Philippines is a tropical archipelago of more than 7,100 islands, the largest being Luzon and Mindanao.

These two islands host around 70% the country’s population, which in 2020 was estimated to be 123.7 million.

Agriculture is the primary and often only source of income for many Filipinos, and most families depend on subsistence farming and fishing for their livelihoods. Illiteracy, unemployment and the incidence of poverty are higher among indigenous peoples, women, landless workers, and small-scale farmers who cultivate land received through agrarian reform.

The causes of poverty in rural areas are attributed to a decline in the productivity and profitability of small-scale farming, as well as unsustainable practices that have led to deforestation and depleted fishing waters. The plight of poor people in rural areas has been exacerbated by having little access to productive assets and business opportunities, formal employment, and microfinance services and affordable credit.

ABM partners with the E-CARE Foundation, part of the Episcopal Church in the Philippines. The mission of E-CARE is to support self-reliant and sharing communities through asset-based community development (ABCD) and the ‘Receivers to Givers’ policy.

ABM also partners with Visayas-Mindanao Regional Office for Development (IFI-VIMROD), part of the Philippine Independent Church (Iglesia Filipina Independiente – IFI) IFI the second largest Christian denomination in the Philippines after the Roman Catholic Church, with an estimated membership of 10 million.

Your support of AID helps release many in the Philippines from crippling cycles of poverty, and ensures sustainable livelihoods for families well into the future. 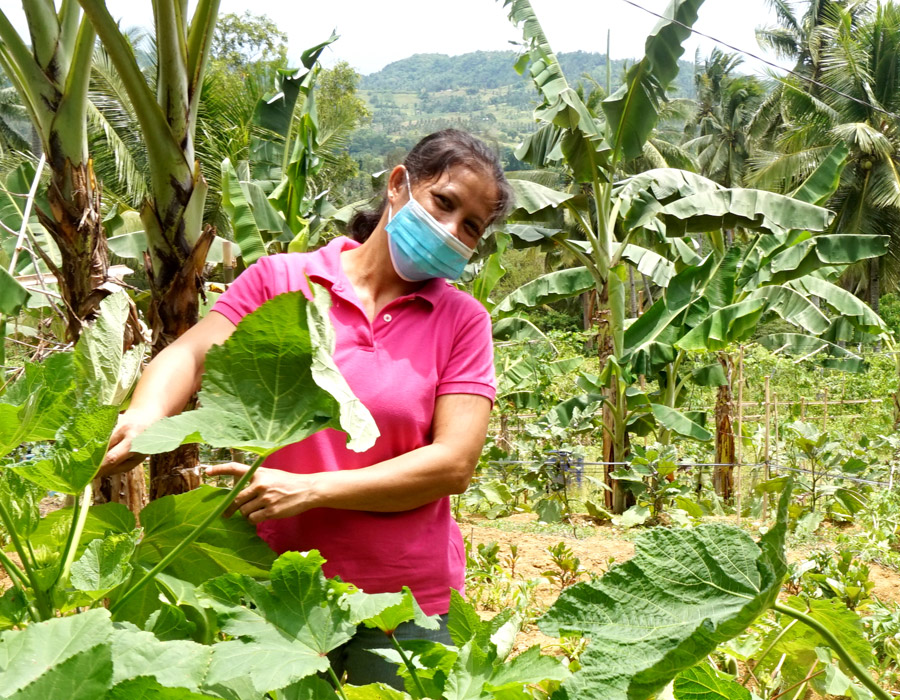 Thirteen people from the region pooled their capital (equiv. $1,000) and formed a neighborhood association with the aim of improving... 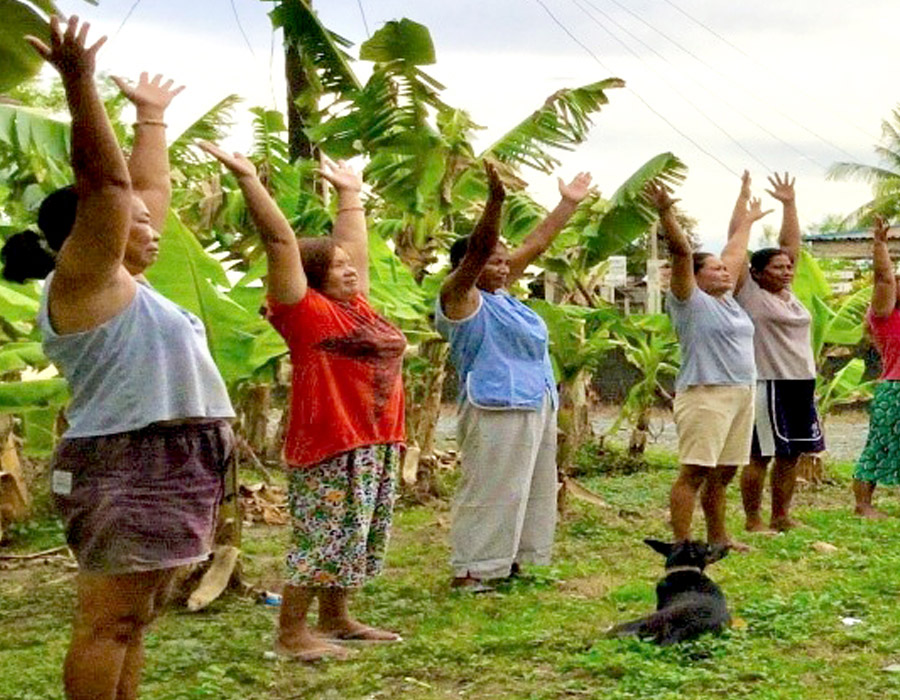 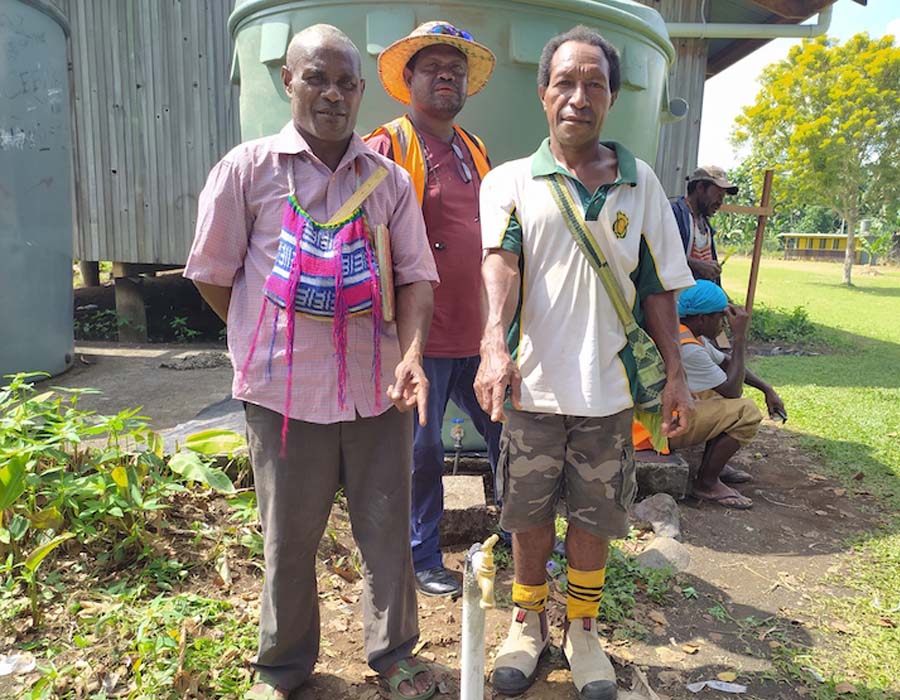 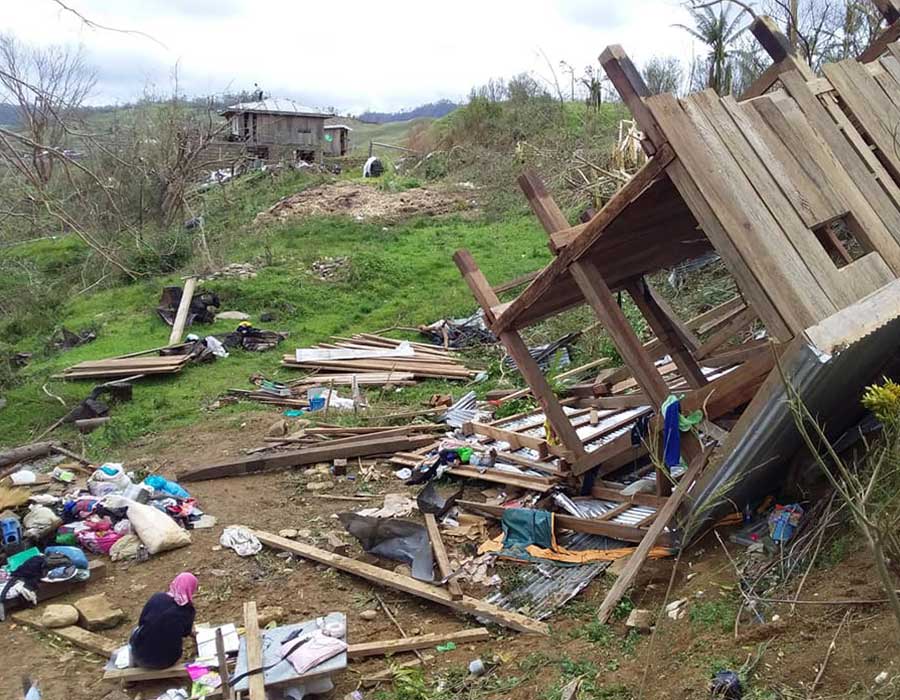 The Philippines: Bouncing back after Cyclone Mangkhut and Mindanao earthquake

The Philippines: Bouncing back after Cyclone Mangkhut and Mindanao earthquake

Filipinos live in a land that is struck frequently by earthquakes and cyclones, so they learn to deal with hardship... 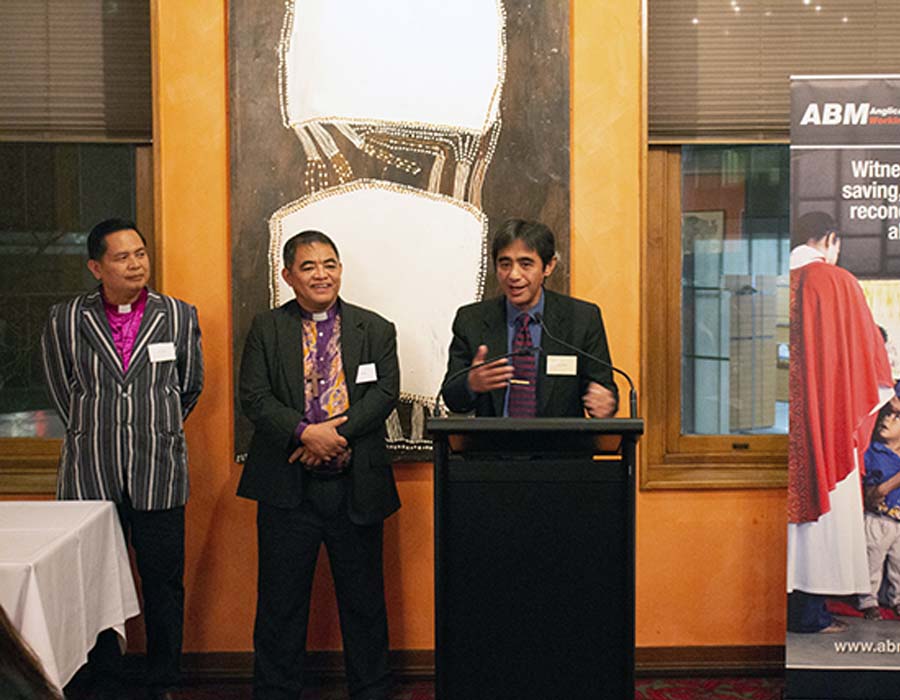 This year ABM celebrates 25 years of cooperation with the Episcopal Church in the Philippines (ECP) on an extraordinary range of... 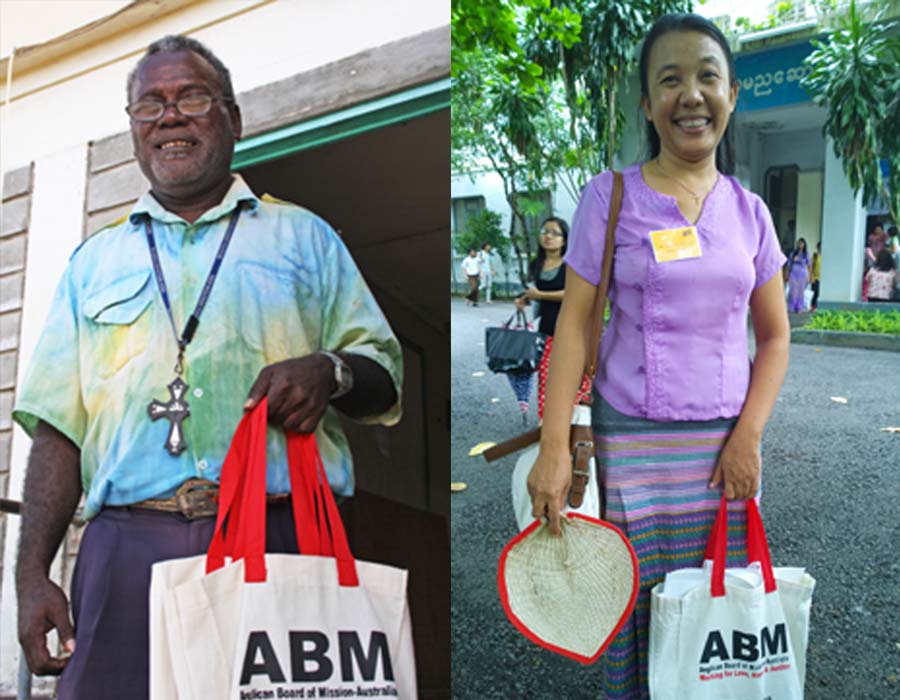 The Story of ABM Bags

The Story of ABM Bags

The members of the Kasalika Association are residents of one of the slum areas in metropolitan Manila in the Philippines.... 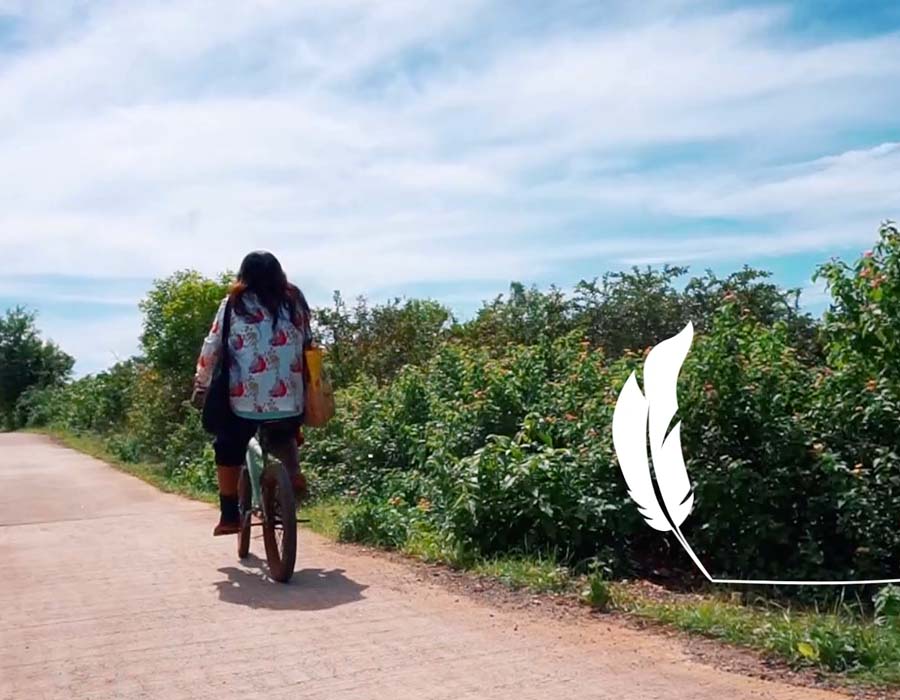 Persons with Disability in Development

Persons with Disability in Development

Encouraged by an AID-funded seminar on the rights of Persons with Disabilities, Judith brought together other people with a disability to claim their rights… and much more.