Growing back after Australia’s 2019-2020 bushfires

Growing back after Australia’s 2019-2020 bushfires

We all remember Australia’s bushfires in the summer of 2019-2020. They burned 20% of Australia’s forests and killed 34 people. The fires also destroyed almost 6,000 buildings, half of which were people’s homes. And almost 3 billion native animals were either killed or lost their habitats.

Around 80% of Australians were affected, either directly or indirectly.

Although that terrible disaster may seem a long time ago, given newer disasters such as COVID-19 and the NSW and Queensland floods of 2022, the effects of the fires will continue to be felt for many years to come.

ABM usually seeks funds from within Australia to support the work of partners overseas. However, on this occasion, the tables were turned. ABM was delighted that its bushfire appeal received donations from Anglican church organisations in New Zealand, the Philippines, Canada, the United States, Vanuatu, the Solomon Islands, and Japan, as well as here in Australia.

This is how the funds were spent in bushfire-affected areas of Victoria, New South Wales and South Australia.

In Victoria, Gippsland Diocese used the funds to help some farmers rebuild fences. The locations stretched from Clifton Creek as far east as Buchan and the Cann River area. The diocese focussed on farmers who missed out on assistance from other organisations. One family reported that the new fencing helped protect their sheep from wild dogs. Another farmer, an Indigenous woman, was assisted by local volunteers to rebuild a fence to stop her goats from wandering onto the nearby road.

In NSW, Anglicare used the funds for four projects. The local community rebuilt the orchard and vegetable garden at Quaama Public School. In Cobargo, a local branch of the Bega Valley Seed Savers network distributed 3,000 seedlings across Cobargo, Quaama and Bermagui. In Nerrigundah, Bodalla and Cobargo, Anglicare ran trauma healing and counselling sessions through Catholic Care. In Batlow and Tumbarumba, Anglicare distributed firewood to needy households.

In South Australia, Anglicare distributed pre-paid VISA cards and new clothes to people affected by the bushfires in the Adelaide Hills and on Kangaroo Island.

All this work in bushfire-affected communities took longer than expected, mainly due to COVID-19 restrictions on gatherings and travel. However, the work is a testimony to the resilience of community volunteers and the generosity of ABM’s supporters and overseas partners.

ABM thanks our supporters, our overseas partners, various Anglicares, Gipplsand Diocese and numerous volunteers for making these responses possible. 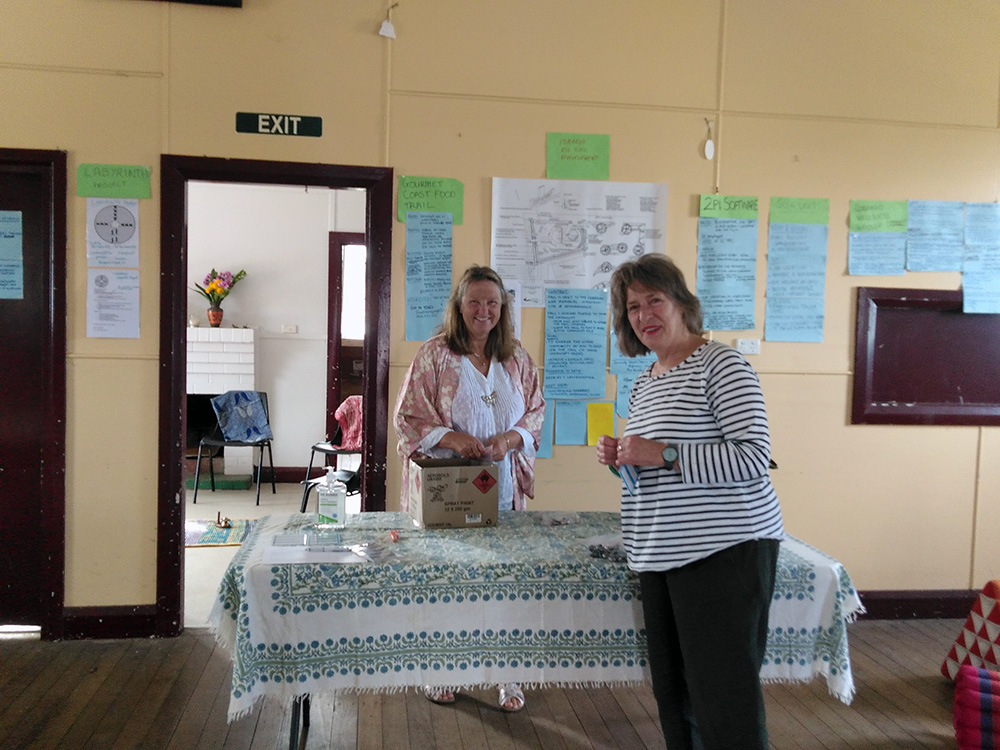 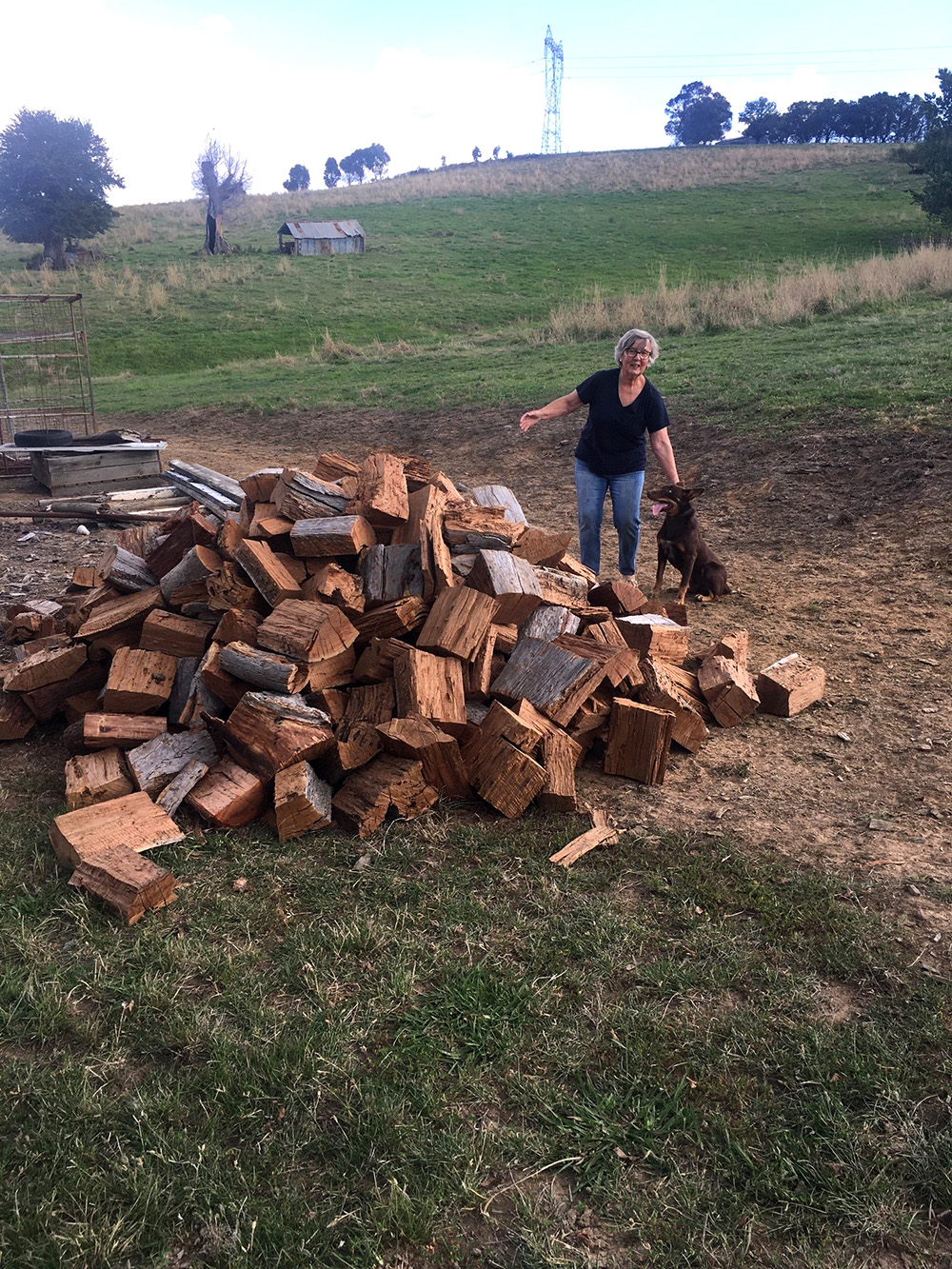 Anglicare provided firewood to this woman affected by bushfires in Batlow. © Anglicare/Debbi Fluke. Used with permission.