One of the great blessings that came from the ABM Supporter Survey was when our supporters told us a little about their ABM story. All our supporters have their own unique reasons for supporting ABM. Here two share their own ABM story…both of which started in Sunday School.

Ruth writes: My journey with ABM began as a child at Sunday School.  From as young as I can remember during Lent there were Lenten money boxes each year [which required] some form of denial to put money aside, eventually giving up sugar in tea etc.  Later years there were learnings about the mission field and praying for missionaries and their “charges”.

Over the years, I have been involved with missionary work from [a range of mission organisations] and my youngest sister was a missionary nurse with Africa Inland Mission in the 70’s.  In the 1980’s I became aware of the different types of mission depending on an organization’s theological beliefs.  Since my studies with Education for Ministry (in the 90’s) my theology has matured, and my idea of mission has firmed.  No longer do I believe that the whole aim is to get people to “accept Jesus and be saved”.  My mission/ministry is to show others what life is like when I know I am precious to God.

My God is a God of justice, mercy and compassion.  He loves everyone and nothing we can do can change that.  I want to support ABM’s mission to help those who suffer to help themselves with guidance from their own compatriots.  This empowers people and multiplies the caring concern that partners give, and I can participate through my giving, and making the work of ABM known.

James writes: I first attended the parish of St Mark’s South Hurstville as a schoolboy in the 1930s. I first heard of ABM in St Mark’s Sunday School and our rectors over my early years were all keen ABM supporters. One of our parishioners later became Bishop Robert Porter. I first met him at St Mark’s when he was a theological student. He became a deacon in 1947, was priested in 1948 and served in PNG until 1957. Robert was awarded the OBE for his work when the PNG Mount Lamington volcano erupted. He and other missionaries stayed to attend to the injured and bury the dead, and then to assist in rebuilding the mission station. In 1970 he was elected as the first bishop of the new diocese of The Murray (formerly part of Adelaide Diocese).

Bishop Porter visited St Mark’s Parish a number of times and often praised the large part played by Rev. W.A. Brice (first vicar of St Mark’s) and the people of the parish in his life and vocation. I also benefited spiritually from membership of St Mark’s. I served for 31 years as rector’s warden, standing down in 1987, but continuing on Parish Council for a further 21 years. I also served lengthy terms as Sunday school teacher, editor of the parish paper, treasurer, synod representative and parish nominator.

I was deeply moved as a teenager by the life of Dr Albert Schweitzer, the German philosopher, theologian and musicologist who gave up a range of possible careers to study medicine and work as a medical missionary in what is now Gabon from 1913.

After Elsie and I married in 1956, she also became very interested in ABM’s mission and assisted in the ABM office one day a week during the 1980s. We also acted as an ABM “hostel” from about 1980 to 1993. Our sons had then left home and we had spare bedrooms in our house at Kingsgrove.

ABM sent us some interesting house guests over the years which included Archbishop George Ambo (PNG) who came on several occasions, Bishop Hunter (Riverina), Bishop Paul Richardson (PNG), Bishop John Savarimuthu (West Malaysia), and a range of other clergy and laypeople from Japan, Thailand, Bangladesh and South Africa. One of the South Africans was Fr Michael Lapsley who stopped with us in 1989. He later was the victim of a parcel bomb probably sent by the South African security service in the apartheid era. 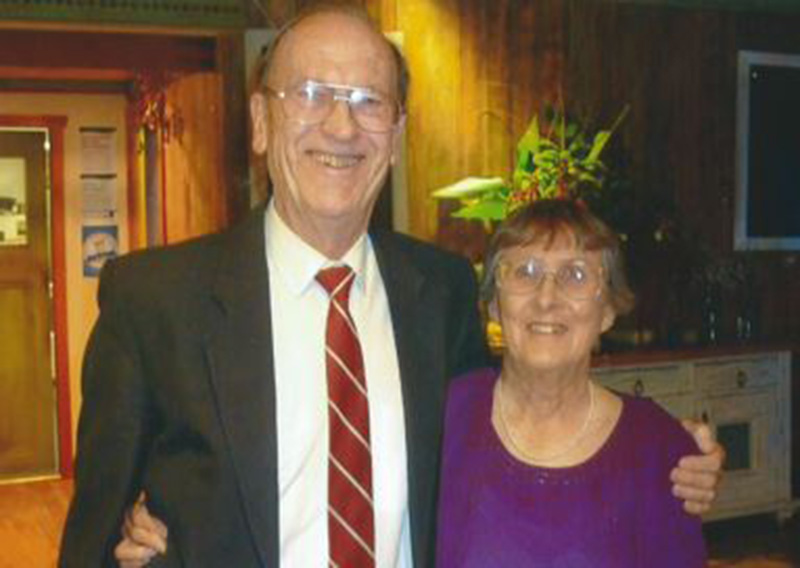 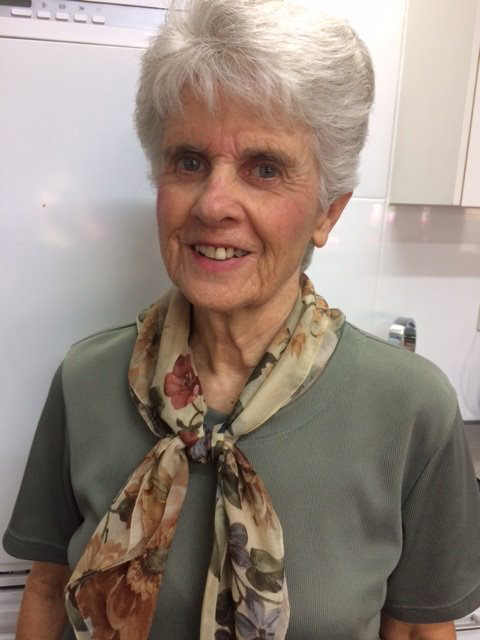