ABM is sad to report the passing of Bishop Arthur Malcolm. Bishop Arthur was Australia’s first Aboriginal Bishop and an outstanding leader and pastor in the Australian church. Bishop Arthur retired from his episcopal role in 2001 but has continued to inspire and encourage from his home in Yarrabah. ABM expresses our sincere condolences to Aunty Coleen and the entire family.

Bishop Malcolm was born at Yarrabah (Queensland) and began training as a Church Army Officer in Stockton (New South Wales) where he completed a Certificate course in Evangelism in 1959. During his time as a Captain in the Church Army he served at Lake Tyers (Victoria) and Brewarrina (New South Wales). People from Victoria and New South Wales express great affection for their beloved “Captain”.

He returned to Yarrabah in 1974 as Chaplain and was ordained by the Bishop of North Queensland in 1978. As well as ministering to his people at Yarrabah he had responsibility for Anglican people at Palm Island. He was made a Canon of St James’ Cathedral, Townsville in 1984 and consecrated Bishop with special responsibility to Aboriginal people in 1985.

During this time, he developed an outstanding leadership amongst Aboriginal people and encouraged them in their education, community life and in the many struggles which Indigenous people in Australia encounter.

He has also been engaged in leadership and pastoral support in the non-Indigenous community and is well respected and admired for his sensitive and reconciling counsel.

Arthur Malcolm had great involvement in the ecumenical community and was foundation Chair of the Aboriginal and Islander Commission of the National Council of Churches in Australia.

In 1992 he and Aboriginal members of the Anglican church of Australia met together and formed the body which became known as NATSIAC (National Aboriginal and Torres Strait Islander Anglican Council). Arthur Malcolm was elected as the first Chairperson.

Bishop Arthur Malcolm has made an extraordinary contribution to the Anglican Church of Australia. His committed leadership and his faithfulness to the Gospel of Christ, devotion to the wellbeing of all Aboriginal people in Australia and unstinting service to his church are gifts which we have treasured and which we honour.

(Thanks to Bishop Clyde Wood and the Reverend Gloria Shipp for this information which was contained in a 2001 General Synod resolution giving thanks for Bishop Arthur’s ministry.)

Along with his wife, Coleen, Bishop Arthur wrote this Reconciliation Prayer which appears in A Prayer Book for Australia.

You made us in your likeness,

you gave us your Son Jesus Christ.

He has given us forgiveness from sin.

but given new life in Jesus Christ,

together as your body, your Church, your people.

sharing you with others as you have called us to do.

In Jesus Christ, let us be together as one. 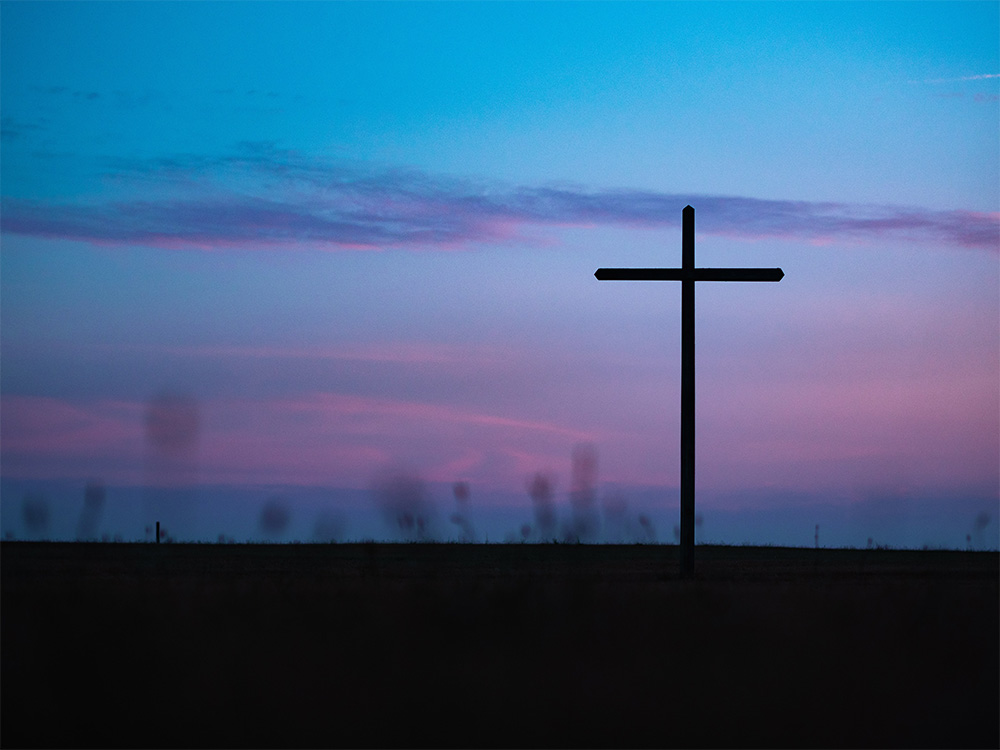