ABM was greatly saddened to learn of the death of George Kiriau, former General Secretary of the Anglican Church of Melanesia, on Sunday 21 August 2022 in Honiara.

George served as General Secretary for more than 11 years. But his retirement from this important role did not end his service to the church and the people. Alongside his wife, Minnie, he contributed greatly as Coordinator of the Mothers Union’s Positive Parenting Program, for many years supported by ABM. George’s strong sense of what was right, and his gentle persistence made him an excellent mentor for many fathers participating in the program, particularly men in the Honiara prison.

Prior to becoming General Secretary, George had served the Solomon Islands Government as Permanent Secretary of Finance (his signature was on the currency). He was also a great support to the Sisters of the Church and the Christian Care Centre.

Many ABM staff present and past have very fond memories of their encounters with this gentle and unassuming servant of God.

At this time our thoughts and prayers are with Minnie and their family as they grieve his loss.

May he rest in peace. 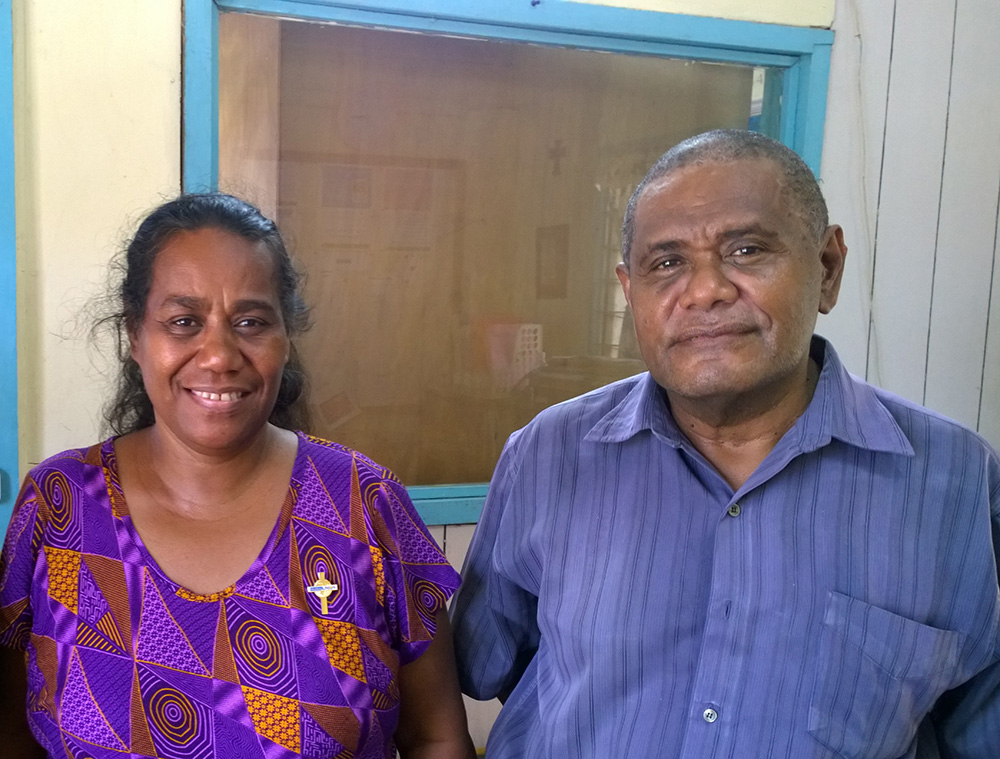