Australia’s National Aboriginal Anglican Bishop, the Right Rev’d Chris McLeod, has written about the proposed Referendum on a First Nations Voice to Parliament, noting the importance of majorities listening to minorities.

“It is very easy for those in the majority to ignore the voices of those in the minority. In our noisy world those with the loudest voices and the greater influence tend be prioritised in the decision making. It is too easy for the majority to make decisions for the minority with little or no consultation on the basis that what is good for the majority must be good for all. First Nations people have been the recipients of just such a situation in Australia. A small voice among much larger, louder, and influential voices. Most decisions in the history of Australia have been made about or for First Nations peoples rather than with us.

“There is a text from the Old Testament that has been sitting at the back my mind as I have been praying over ‘Constitutional Recognition of First Nations Voice to Federal Parliament’. The scene follows Elijah’s rash act of bloodlust in the killing of the Baal prophets. Not surprisingly the tables have been turned on Elijah and he is on the run. Amid his self-justification and self-pity for his actions, a voice comes to him; ‘a still small voice’: ‘…and after the earthquake a fire, but the LORD was not in the fire; and after the fire a still small voice’ (1 King 19: 12 RSV). Taking time to listen to the ‘still small voice’ puts Elijah’s life back on track, having been derailed by his own bloodlust, unwise actions, and the revenge of others.

“The ability to hear the small voice is something that was at the heart of ministry of Jesus. The ignored and marginalised found someone who listened to them. There are numerous occasions when Jesus stopped to listen. Jesus’ acts of recognition are often set in contrast to those who could neither hear what was being said or see the people who were speaking (E.g., John 4: 27, Mark 10; 56, Luke 7: 44, Luke 18: 41, Mark 9: 4). It is a reminder that ‘poor little talkative Christianity’ as E.M Forster described it, needs to stop, and listen from time to time, as well. What is good for us, I suspect is good for the nation. The wisdom of listening is a forgotten art, lost in the competing sound of many voices.

“It is within this context that I support ‘Constitutional Recognition of First Nations Voice to Federal Parliament’. It is an act of putting things right and developing a context where the most ancient voice of the nation can have influence in the decisions that impact First Nations peoples. It constitutionally recognises the place of the ‘small voice’. For too long federal and State parliaments, despite some very good intentions, have not been able to adequately address First Nations issues. Largely, in my view, because as a nation we have not been very good at listening to the small and often silenced voices. A ‘Constitutionally Recognised First Nations Voice to Federal Parliament’ is a good start in what will, no doubt, be an ongoing conversation. It needs to be recognised that what is being proposed is very conservative. Parliament still has the final say in any decision and, as I read, it can still ignore what the ‘Voice’ has to say. However, I pray that successive governments will listen to the ‘Voice’ because it will ultimately be good for the nation, help address the issues confronting First Nations peoples, and give further hope to the conversation around reconciliation.” 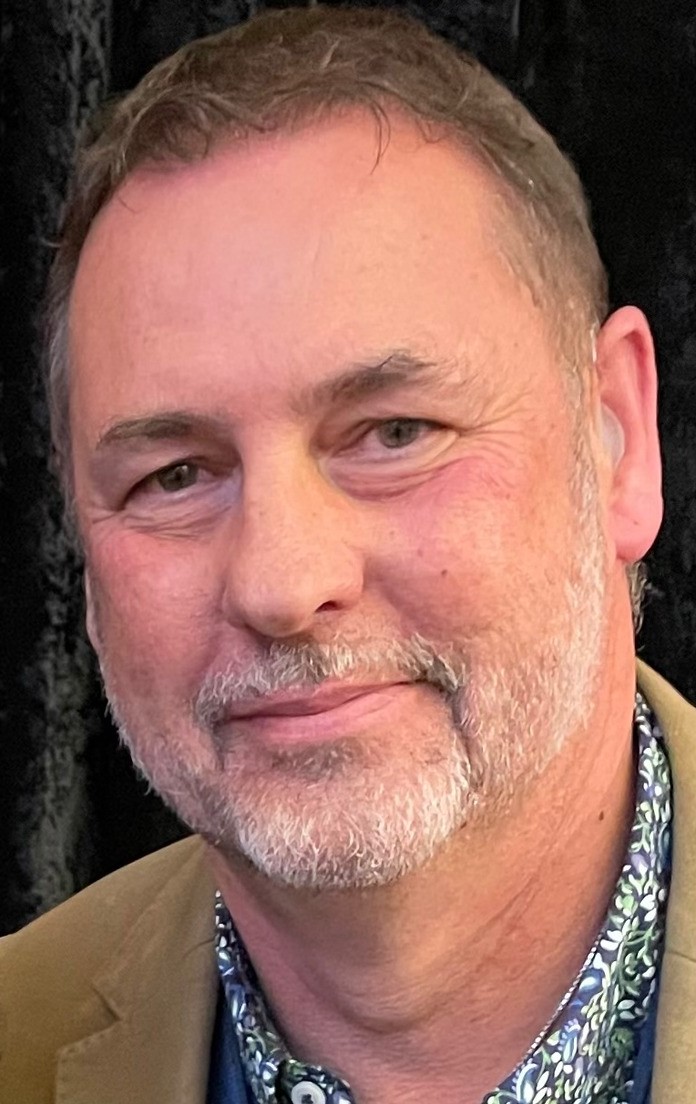