RESPONDING TO ONE DISASTER, AND PREPARING FOR THE NEXT…

On the evening of Saturday 15 January 2022, the Hunga-Tonga-Hunga-Ha’apai volcano erupted, causing an unprecedented disaster in the Kingdom of Tonga.  The ensuing tsunami waves of up to ten metres high triggered mass evacuations of people from the low-level waterfront areas. A volcanic mushroom plume covered all Tonga’s Islands in a layer of ash up to 2cm thick.  Four people were killed by the tsunami waves that hit the coastal areas of Tongatapu Islands, ‘Eua, and Ha’apai Islands. And around 600 structures, including at least 300 residential buildings, were destroyed or severely damaged. More than 1,500 people were displaced.

The church stepped in to respond. The response was led by the Tongan Episcopal Unit within the Anglican Church of Aotearoa, New Zealand and Polynesia, with logistical assistance from the Diocese of Polynesia in Fiji and Anglican Missions (which covers the whole church province).

Frontline in the response were local parish church wardens who provided information about needs and ensured the relief supplies, once received, were distributed according to those needs.

Relief items included food, water, clothing, school supplies and building materials and tools. And because of the outbreak of COVID-19 that occurred with the broader international relief effort, face masks were also included among the supplies sent.

In all, 220 families from the six Anglican parishes benefited from the relief, as well as a further 60 families who lived or were relocated nearby, as well as 200 students from St Andrew’s High School.

Apart from immediate relief, the church also contributed towards people’s recovery from the disaster, including installation of new water tanks and rebuilding fences and pens for livestock.

An important part of any emergency response is to try to learn from the experience in order to improve future responses, given especially that the cyclone season starts in early November.

This Tongan emergency response was no exception. Key learnings for the future included:

The People’s Wardens of the Tongan Episcopal Unit of the Anglican Church want to thank all those who contributed to the much-needed assistance following the volcanic eruption and tsunami.

ABM’s AID expresses our admiration for the great work done by the team in Tonga and their support network in Fiji and New Zealand.

And we would particularly like to thank our own supporters who gave so generously to this appeal. In total we were able to send $50,000 to the Tongan relief and recovery effort. 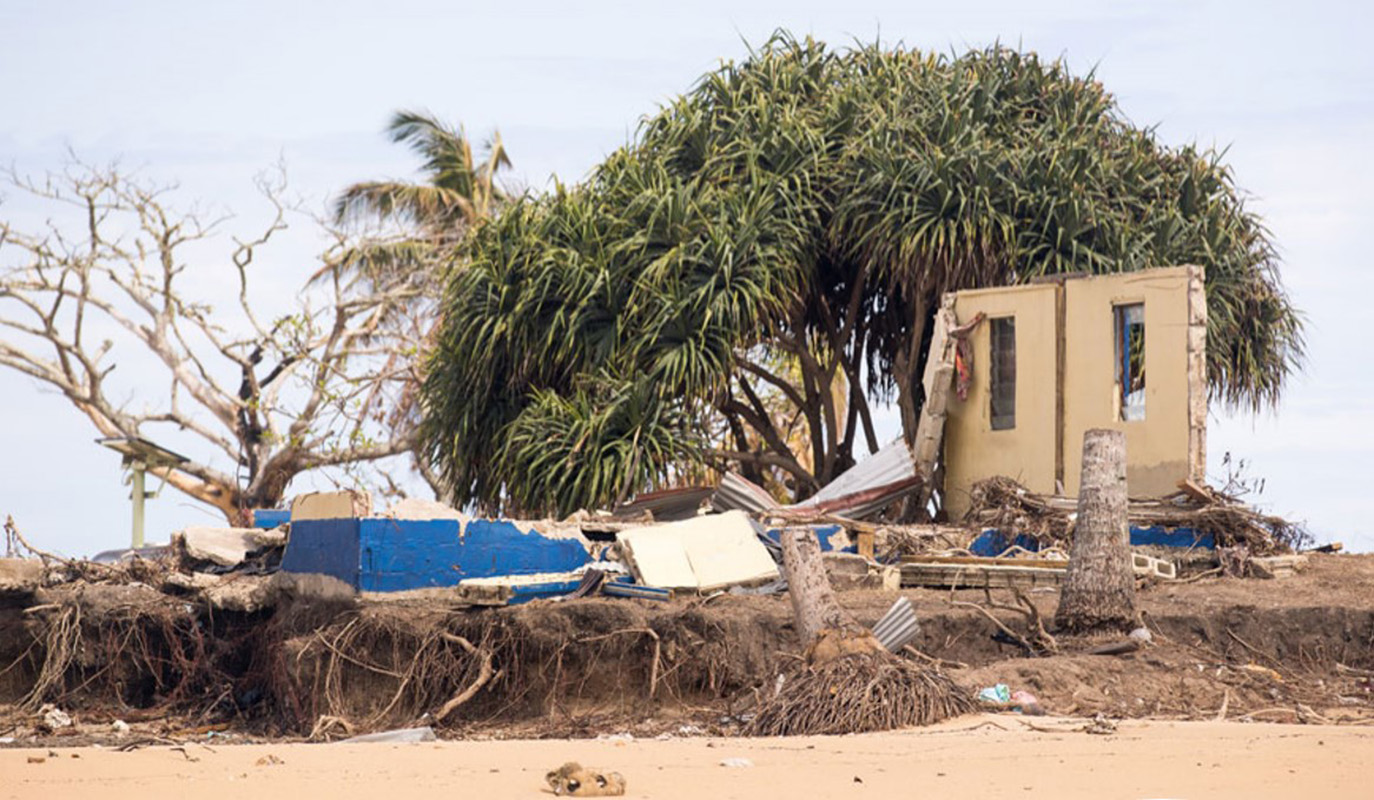 Some of the damage caused by the tsunami waves that hit Tonga © Diocese of Polynesia. Used with permission. 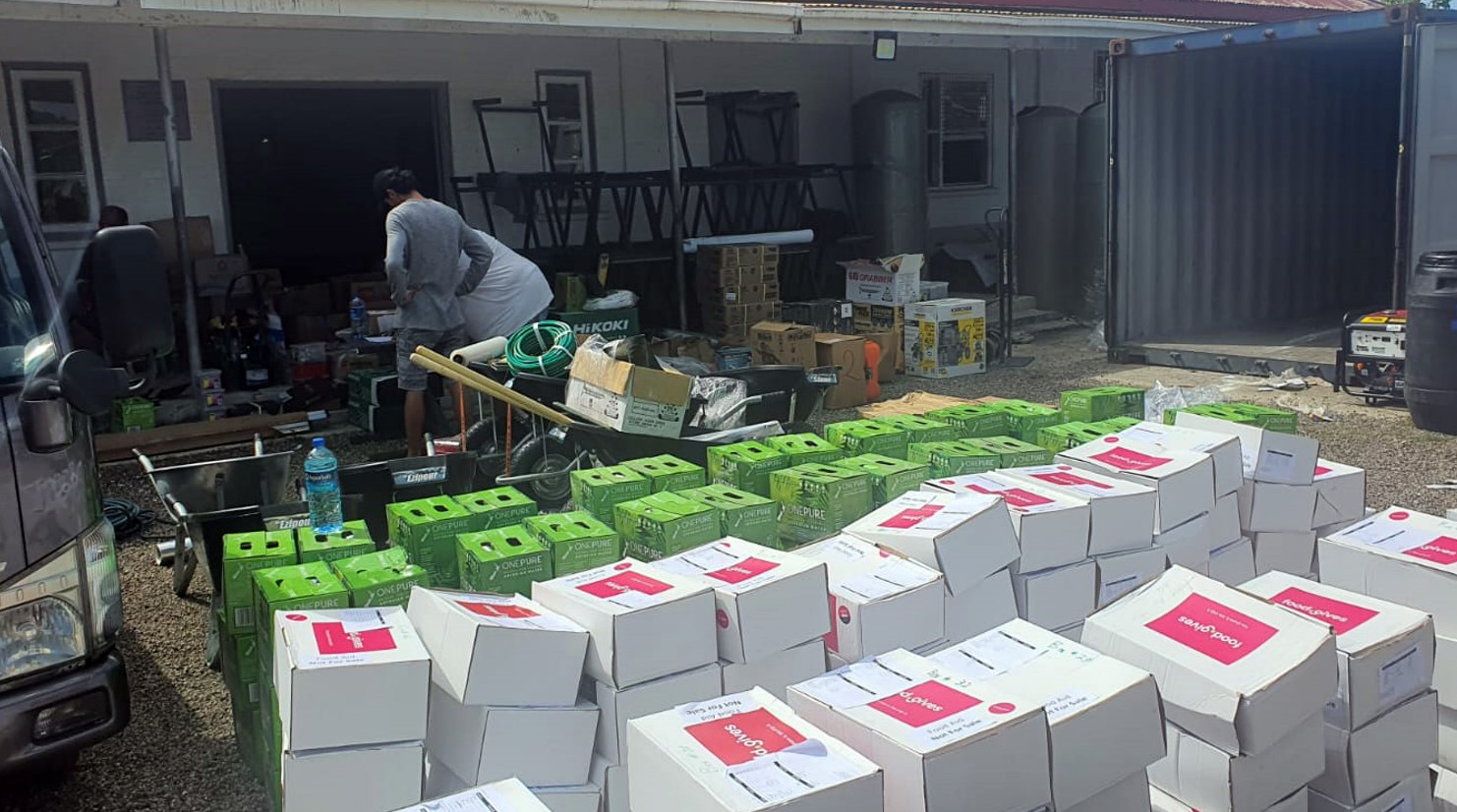