Give the gift of clean water.

“Water is really a problem in our community especially during dry season,” says Simon Nathan, a Community Health Worker in charge of Topura Community Health Post at Topura, a remote village on Papua New Guinea’s Milne Bay coast (part of the Anglican Diocese of Dogura).

With a population of 600-700 people, the villagers obtain their drinking water from a creek which collects rubbish and becomes muddy when it rains.

Papua New Guinea’s almost 9 million people are among those with the least access in the world to safe, drinkable water. This leads to thousands of deaths each year from diarrheal diseases, many of them small children.

Following installation of a 5000-litre rainwater tank at the Topura Health Post by AID’s partner, Anglicare PNG and the Diocese of Dogura, Simon adds, “Now that the tank is installed, every patient that enters the health post [about 100 each month] has access to clean drinking water and daily washing of hands”.

But this tank is sadly insufficient to supply water for the community surrounding the health post.

A community leader from Kukaka, another remote PNG village which received a water tank through Anglicare, says, “In the past before the tank installation, the Kukaka community were collecting water from the stream. During the dry season, the stream dries up and it was very difficult to get enough water. During the wet season, the stream overflows and gets the water dirty. The women still fetch the dirty water home and let the dirt settle at the bottom of the container before they use the water to drink. In both seasons, dry or wet, the stream is opened to human and animal feces or other waste materials which is unhygienic to the community. Some people get sick with diarrhea because of consuming dirty water.”

In Boilave, also in Dogura Diocese, the tank installed by Anglicare will only give clean water access to one third of the village. Those in more scattered parts will continue to use the dirty creek.

Your donation to Anglicans in Development’s 2022 Martyrs Appeal can help the church to provide many more water tanks to enable clean water access to thousands more people in remote parts of Papua New Guinea.

Creator of all there is,
from colossal galaxies to sub-atomic particles,
we give you thanks for the inventiveness and creativity
of all our Partners.
We remember all who have gone before us,
those whose lives have been dedicated to following your call
no matter the cost,
and we pray that you will help us to follow in their footsteps
by using the inspiration and imagination your Spirit gives us
to overcome difficulties,
to bring love, hope and justice,
and to offer fullness of life to others in your name.
This we ask through Jesus Christ our Lord,
who lives and reigns with you and the Holy Spirit,
One God now and for ever.
Amen. 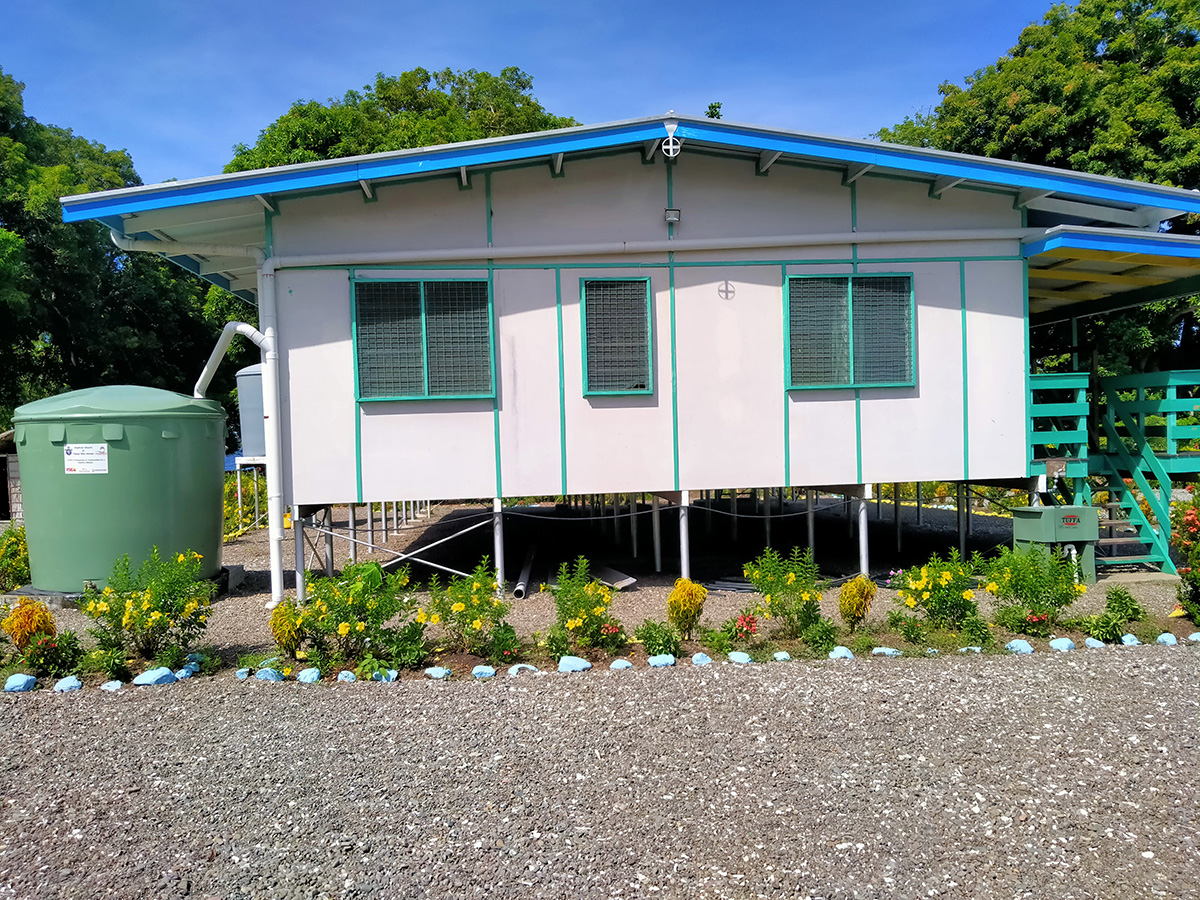 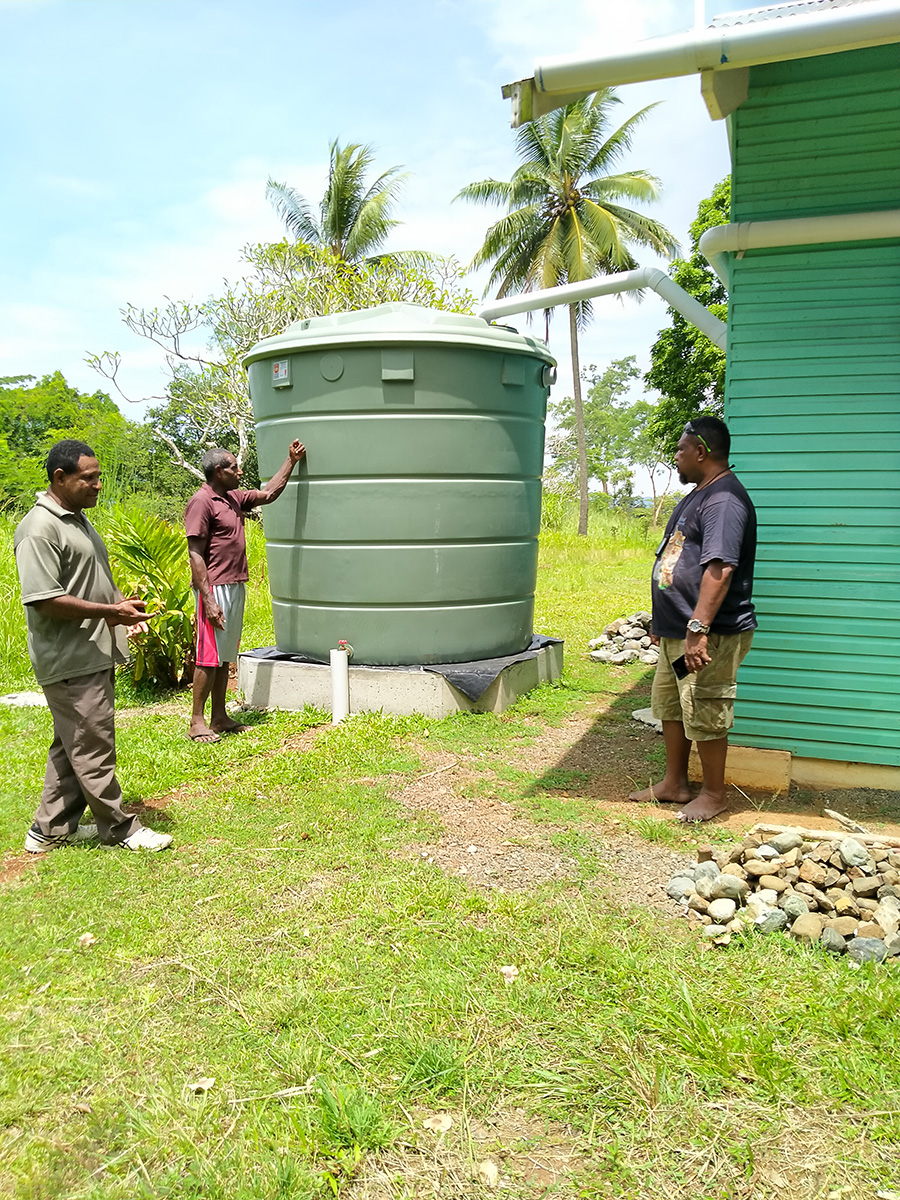 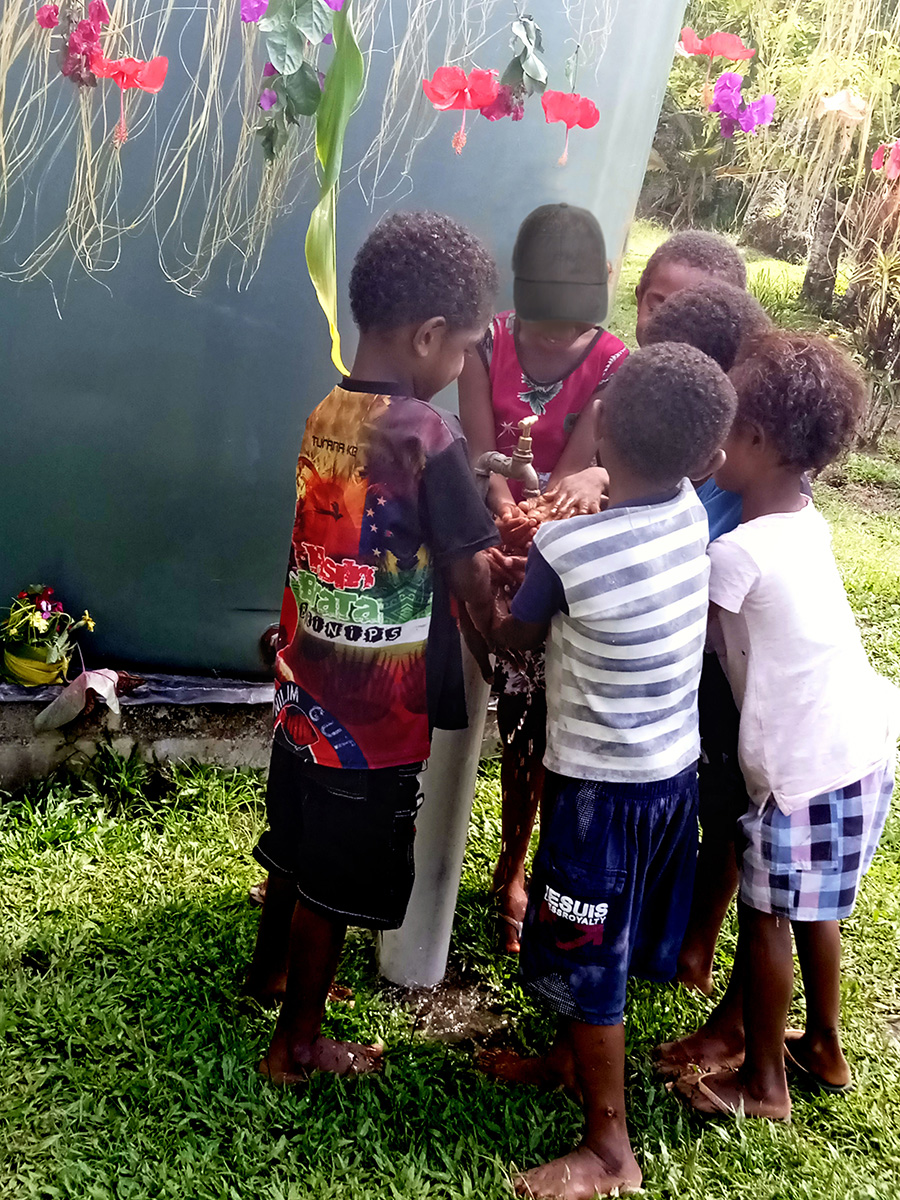 These children are delighted to wash their hands with clean rainwater from the tap.(C) Anglicare PNG. 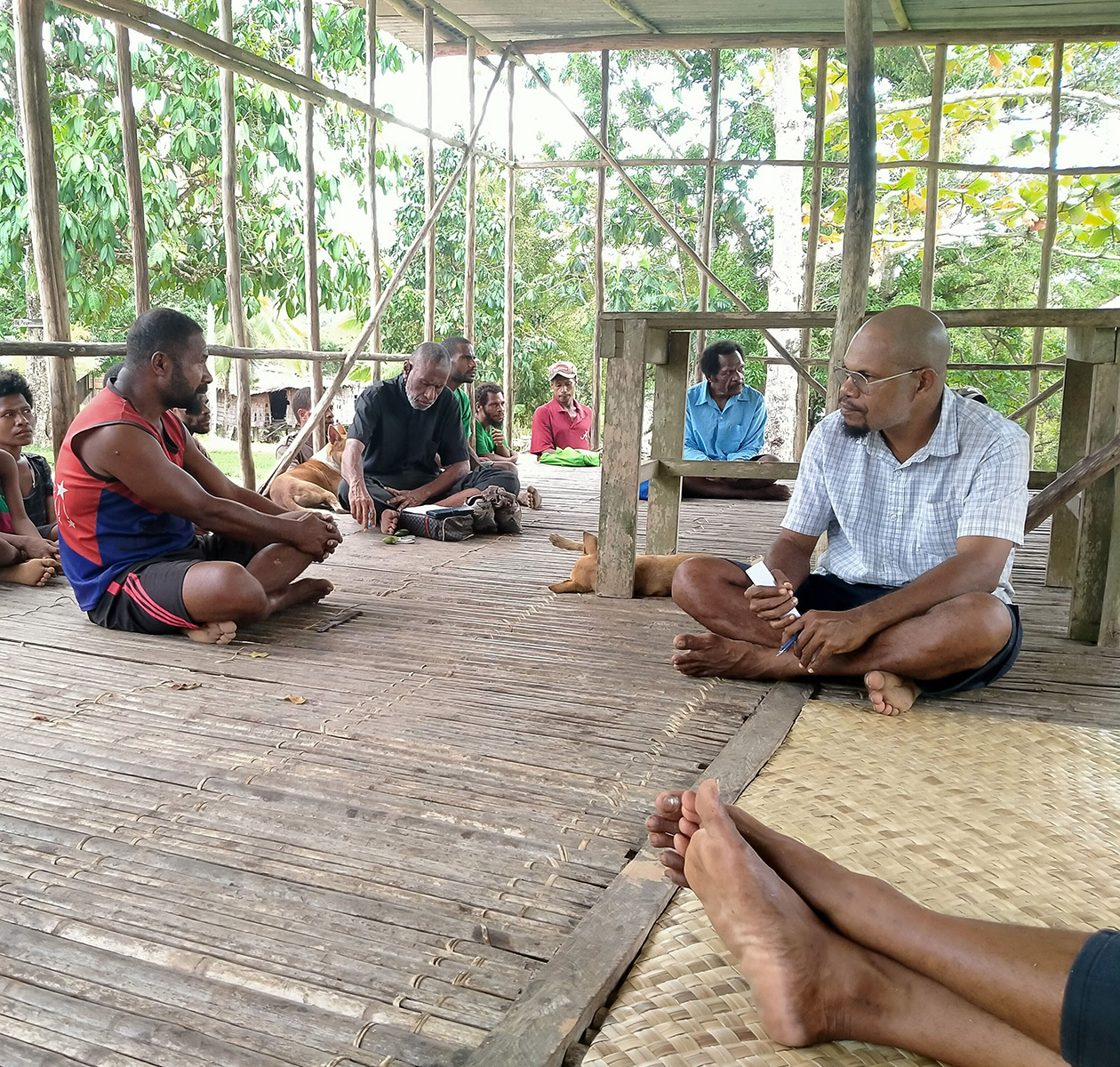 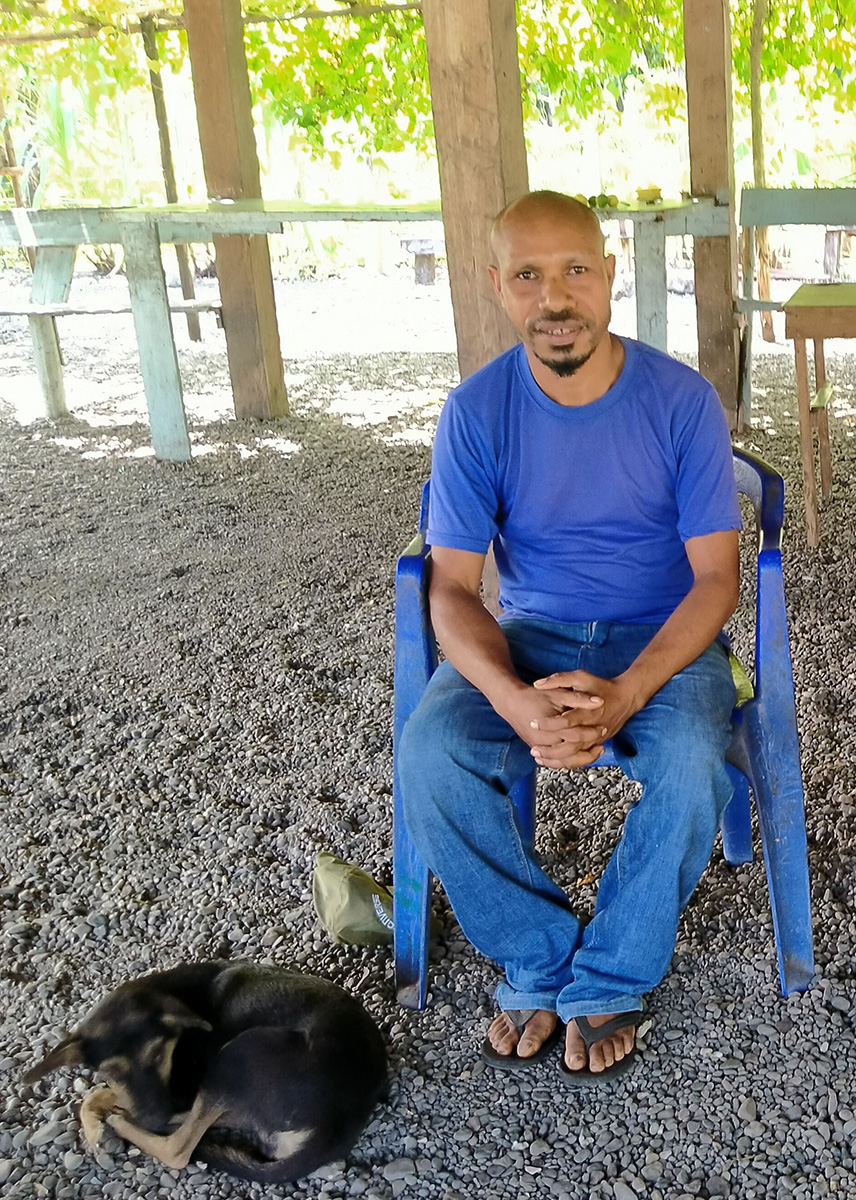 Simon talks about the benefits of the new rainwater tank © Anglicare PNG.

Our aim for this appeal is to raise:

We appreciate your gift to the Martyrs Appeal 2022.