Over ABM’s 172-year history, many people have contributed in different ways to God’s mission. Many of these have also made extraordinary contributions to society more broadly.

Joan Durdin is one such ABM supporter. And the occasion of her 100th birthday is a wonderful time to reflect on her legacy.

As a young woman, Joan remembers finding out about ABM through an interest in the work of her two aunts who served as ABM missionaries in the 1920s and 1930s – the Misses Nell and Edith Williams. Joan then became a member of the Comrades of Saint George in the 1930s, which further fostered her interest in mission. Many ABM missionaries came from the members of this group and Joan was no exception.

After completing her nursing studies in Australia and England, she was Nurse Educator at St Barnabas’ School at Dogura, Papua New Guinea from 1966-1972. She had a perceptiveness about her PNG colleagues and friends, and a true love of the people and the nation that was to become Papua New Guinea. Joan left behind in that country a strong legacy of health care.

Joan’s service to ABM didn’t end when she returned to Australia and resumed her career in nursing education, for which she received an Order of Australia and an Honorary Doctorate from Flinders University.

As an active member of the Adelaide Auxiliary, she made thousands of palm crosses over many years to raise funds for ABM and was a vocal advocate for ABM, especially for anything to do with the Anglican Church of Papua New Guinea.

In recognition of her service to ABM, Joan was presented with a Coaldrake Award in 2018.

ABM gives thanks to God for all who have contributed to God’s mission, and particularly for their service through ABM.

Based on a speech by Sue Daw-Thomas in honour of Joan’s 100th Birthday party at Holy Innocent’s Belair. 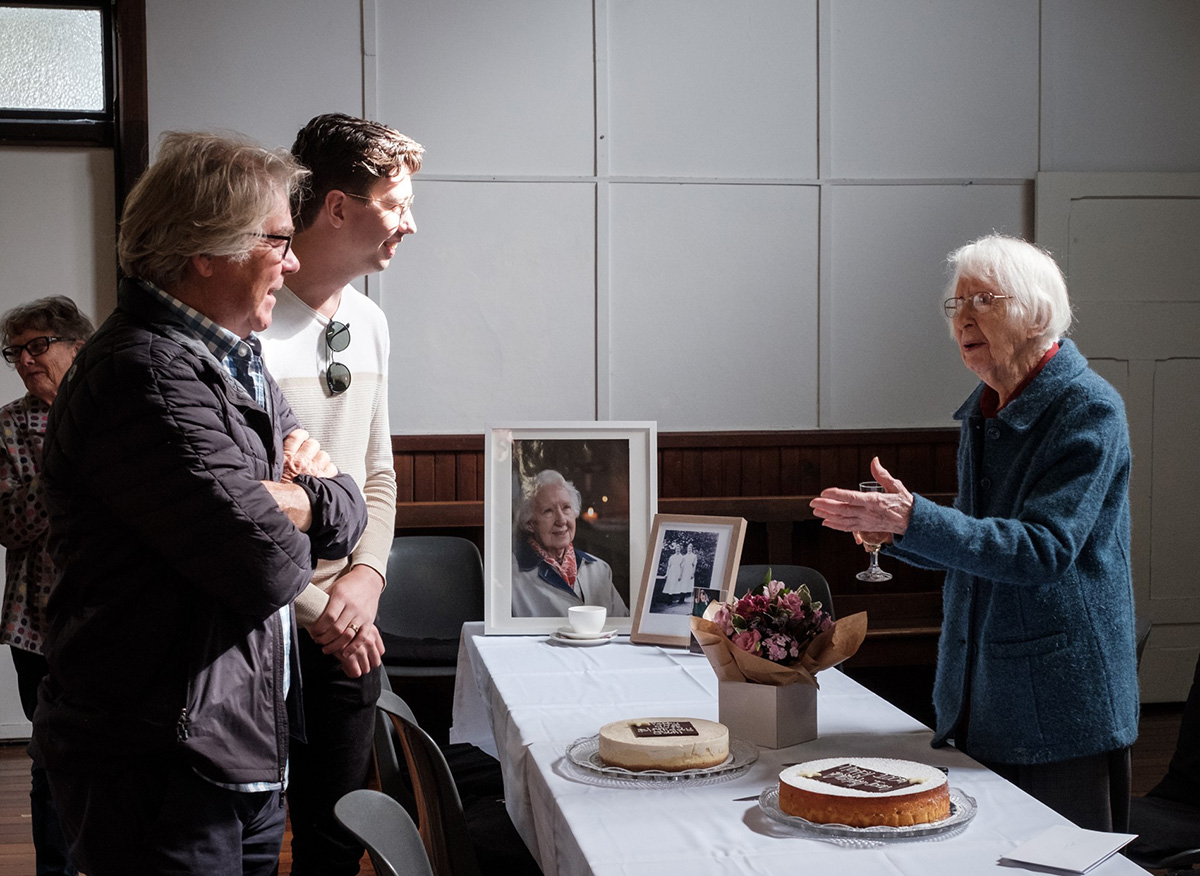